The head of the United Nations Support Mission in Libya (UNSMIL), Ghassan Salamè, took stock of the general situation in Libya linked from Tripoli with the Security Council. Salamé opened his speech talking about the southern region, reminded the members of the Council that “the South remains the vulnerable heart of Libya,

which includes almost 1 million square kilometers of land. The source of much of the nation’s natural wealth, through its water and its oil, has been sadly neglected. Despite years of promises to deal with the situation, conditions are deteriorating at an alarming rate. I had the opportunity to visit the regional capital, Sabha, only a few days ago in what was the first visit of a special envoy to the south since 2012. I heard firsthand the citizens who spoke in a moving way about the terrible sufferings they suffer, from the unbridled brutality of the Da’esh walking through sewer lakes that were created due to the lack of investment in basic public infrastructures “.

Salamè then recalled the lack of control of the borders that failed since 2011. “Add to this – he continued – the insecurity posed by completely porous borders and the presence of foreign mercenaries and common criminals who prey on both citizens and migrants. Many told me they were afraid to see their family leave the house after dark.

I urge the government and the international community to move swiftly and decisively in support of the South. The mission has created a specific task force to tackle the situation. The agencies will do their duty by helping, but it is the Libyan authorities who have to shoulder the burden. There is a cost for this inaction. The rage of the Sudists has unfortunately turned into attacks on water pipes and oil structures, which slowly damage Libya’s economic recovery “.

Migrants, journalists and members of the judiciary detained.
If the South is the priority, the situation is not better in the rest of the country. “While the South is an acute case – observed Salamè – similar troubles and the inability to alleviate them despite repeated commitments, afflicts the whole of Libya. All Libyans have difficulty accessing public services. Prisoners in prison, migrants, journalists, members of the judiciary, to name a few, are subject to abuse and violence by armed groups. Many thousands live with humanitarian concerns “. 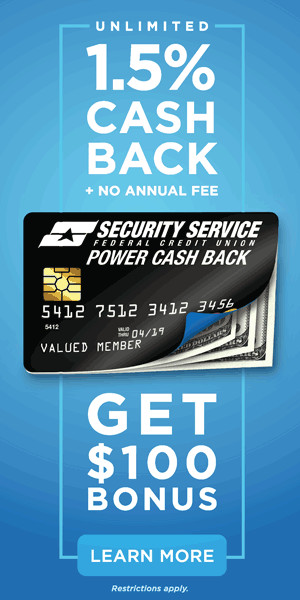 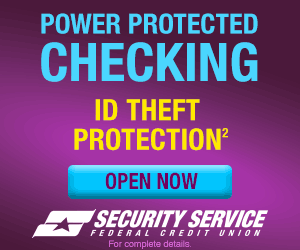